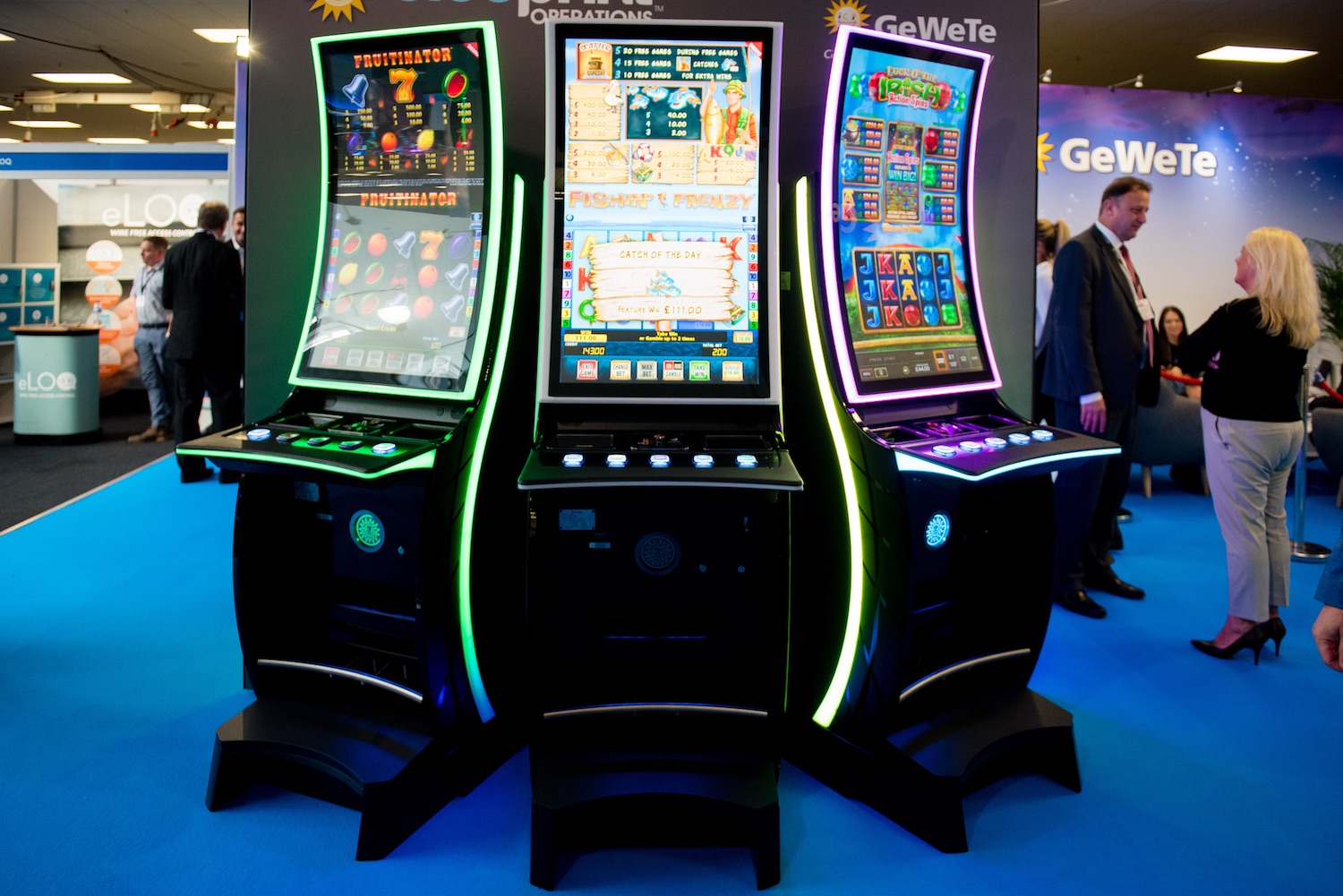 Blueprint Operations, part of the Gauselmann group of UK facing gaming brands, is celebrating a very positive 2019 with orders for its high impact Wave cabinet projected to top 350 by the year end. The Wave, which was officially launched at the Autumn Coin-Op Show, features a visually stunning 42 inch curve screen and is aimed at B3 players across AGC, Bingo and the adult designated gaming areas within FECs.

Blueprint’s David Purvis believes the strong sales, which are significantly ahead of forecast, are based on the Wave’s ability to attract and retain players. He explained: “There’s no doubt that this is an intensely competitive market. As such our job is to provide Blueprint customers with a stunning piece of kit that not only stands out from the competition but which also delivers players with the very best gaming entertainment experience.

“The response that we received from stand visitors at ACOS was hugely positive and that has continued ever since. The curve screen enables operators to bring a touch of Las Vegas to their gaming floor and the graphic capabilities frees games designers to deliver a really compelling gaming experience. I have said it before, but there’s no room for second best with operators demanding the top revenue earning machines for every one of their B3 positions. Floor space is at a premium and I am delighted that the momentum is with Blueprint and that we are able to provide our customers with a solution that not only looks great but also plays superbly well.”

The TiTO ready Wave features the Merkur MD100 Gold note recycler, a wireless pad for players to charge their phones and is powered by the Dual Core Quixant 6000PC, widely regarded as the best on the market

Wave appeal has bingo players coming back for more