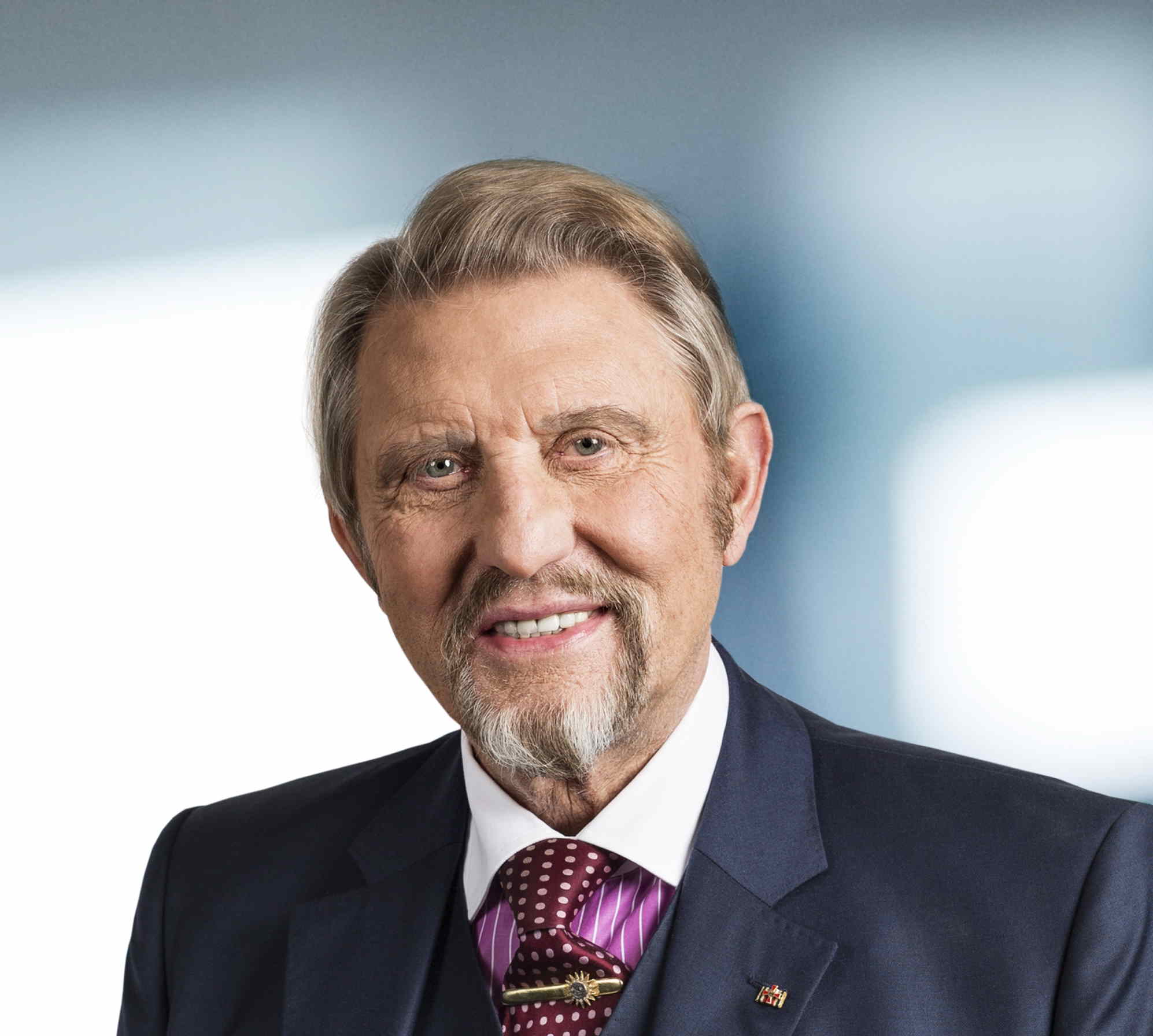 The Gauselmann Group has invested close to half a billion pounds in the UK economy: its’ founder and CEO Paul Gauselmann questions whether the Government’s decision to discriminate against AGCs in its reopening roadmap means the company can continue to invest in the high street as it had planned

Paul Gauselmann, founder and CEO of the Gauselmann Group, has taken the unprecedented step of writing a personal letter to UK Prime Minister Boris Johnson conveying his ‘disappointment and regret’ at the Government’s re-opening timetable which will result in Adult Gaming Centres being the only high street businesses not permitted to open in April.

The letter, copies of which were also sent to Rt Hon Rishi Sunak MP, Chancellor of the Exchequer and Rt Hon Kwasi Kwarteng MP, Secretary of State for Business, Energy and Industrial Strategy, is the first occasion that Paul Gauselmann has written to a head of government on a point of policy in over 60-years of being a business leader.

Highlighting the decision which permits Licensed Betting Offices to open on April 12 Paul Gauselmann argued that it “is not conducive to the principles of fair competition for which Great Britain traditionally stands.”  Requesting a review of the decision, the letter sets-out Gauselmann Group’s on-going commitment to the UK which has seen it invest nearly half a billion pounds (£450m) employing over 2,000 people, making it one of the largest operators of high street Adult Gaming Centres and bingo in the country.

The letter reads: “We are ready with optimism and financial strength to work with the Government to support the recovery” confirming the business can reopen safely without creating any new risks of infection.

Focussing on the issue of unfair competition, Paul Gauselmann explained: “Our venues attract comparably small numbers of customers who do not stay for long. For this reason, we cannot understand the decision which permits betting shops to open even though they operate the same gaming machines.  This puts us at a great competitive disadvantage and we fear a long-term loss of loyal customers as a result.”

Underlining the organisation’s commitment to social responsibility, the letter adds: “Our business has been audited by the Global Gambling Guidance Group against its international standard. Such a commitment provides a strong basis for our plans to invest in the UK and grow. However, I am very concerned about the stress this recent decision places on our business and whether we can continue to invest as we had planned. We appreciate the Government has to make very difficult decisions, but cannot see why, in terms of infection protection, entirely unproblematic businesses should be prevented from opening.”

J Holland and Sons invests for the future with MARS