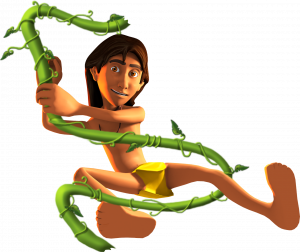 Join all the jungle characters for a wild adventure in Jungle Capers. Boasting a colourful cartoon style, Jungle Capers is set out on a book, where something unexpected is always around the corner!

The wild adventure will take you through the vast jungle in search of treasure. The game is set out on a book, with colourful cartoon characters filling the reels.

When the pages of the book flicker the adventure begins, with four different bonus features ready to take you on a wild ride…

When awarded the game will transition to another screen of Baloo and his money tree. Baloo will then shake the tree and award a cash win to the total. The amount shown on the “Cash Vault” drum will determine how many times the tree is shaken.

The reels and reel symbols will shake as the elephant marches across the screen. She may stop at one or two reels and stomp the ground. When Hathi stomps all symbols on the reel will become wild.

Any “Kaa Wild” symbols in view at the start of a reel spin will lock in place and will remain in place until the feature ends. After each reel spin the player will be prompted to select one of three baskets. Each basket can contain: “Wilds”, “Spin”, and “End”.

When this feature is awarded a monkey will jump around the reels nudging them until the reels show a winning position. All wins in view are awarded. 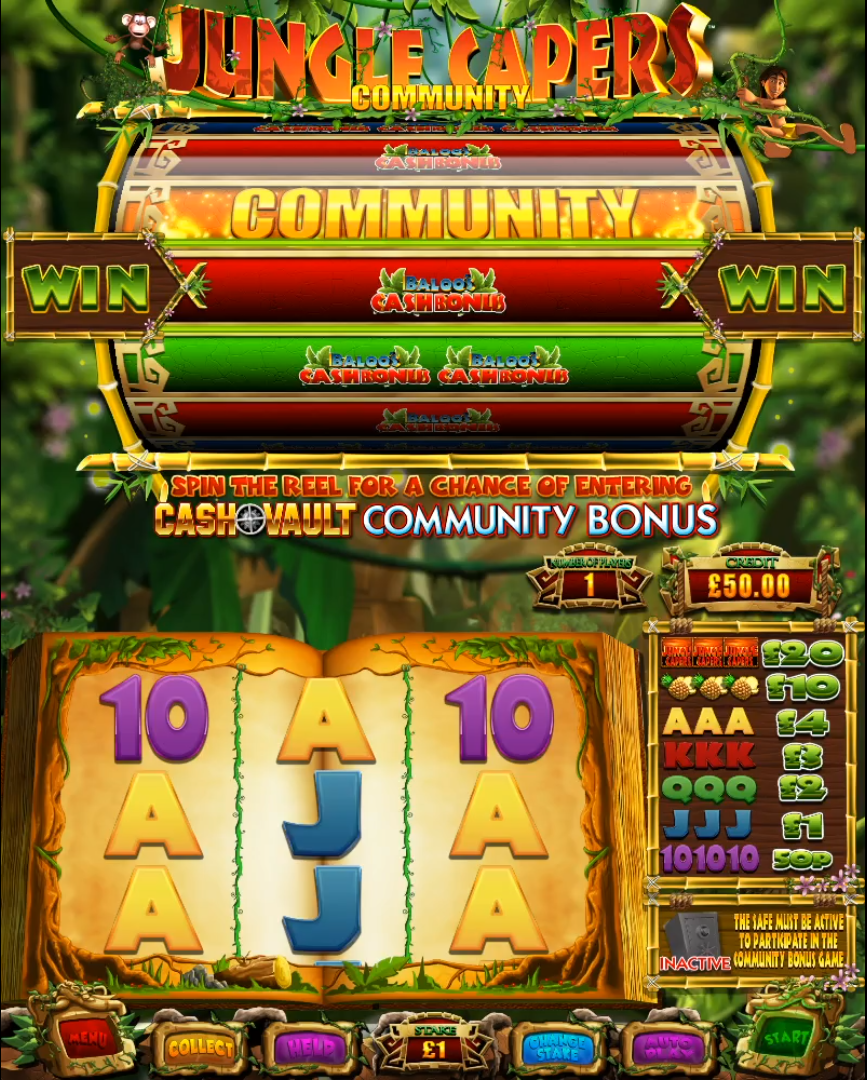