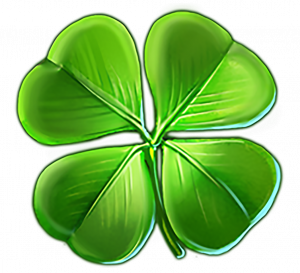 Do you have the Luck of the Irish?

Play this 5 reel slot, featuring 10 win lines to find out. Spin the reels and keep an eye out for Luck of the Irish symbols, which will reveal random symbols for bonus wins.

Transforming LOTI Symbol
At the end of a spin, all LOTI symbols in view will transform to reveal the same symbol. Once the symbols have been revealed any wins are awarded according to the current award plan, 3 or more Rainbow symbols advance the Rainbow Trail.

Go For Gold (Rainbow Trail) Feature
The Go For Gold Bonus link feature is awarded by spinning in 3 or more LOTI symbols in view, and these transforming to Rainbow symbols. These unlock the Rainbow Trail which resides between the reels and the win plan.

Big Money Feature
When entered the game transitions to a new screen, showing a circle of wins around a figure. The player is prompted to click one of the clovers along the bottom of the screen, which reveal “SPIN” or “COLLECT”. If “SPIN” is revealed the pots all spin around the figure, slowing and stopping on one of the wins, which is added to the total won display. This can happen multiple times until the “COLLECT” position is awarded, or the jackpot is reached, which ends the feature and pays the total won to the player. 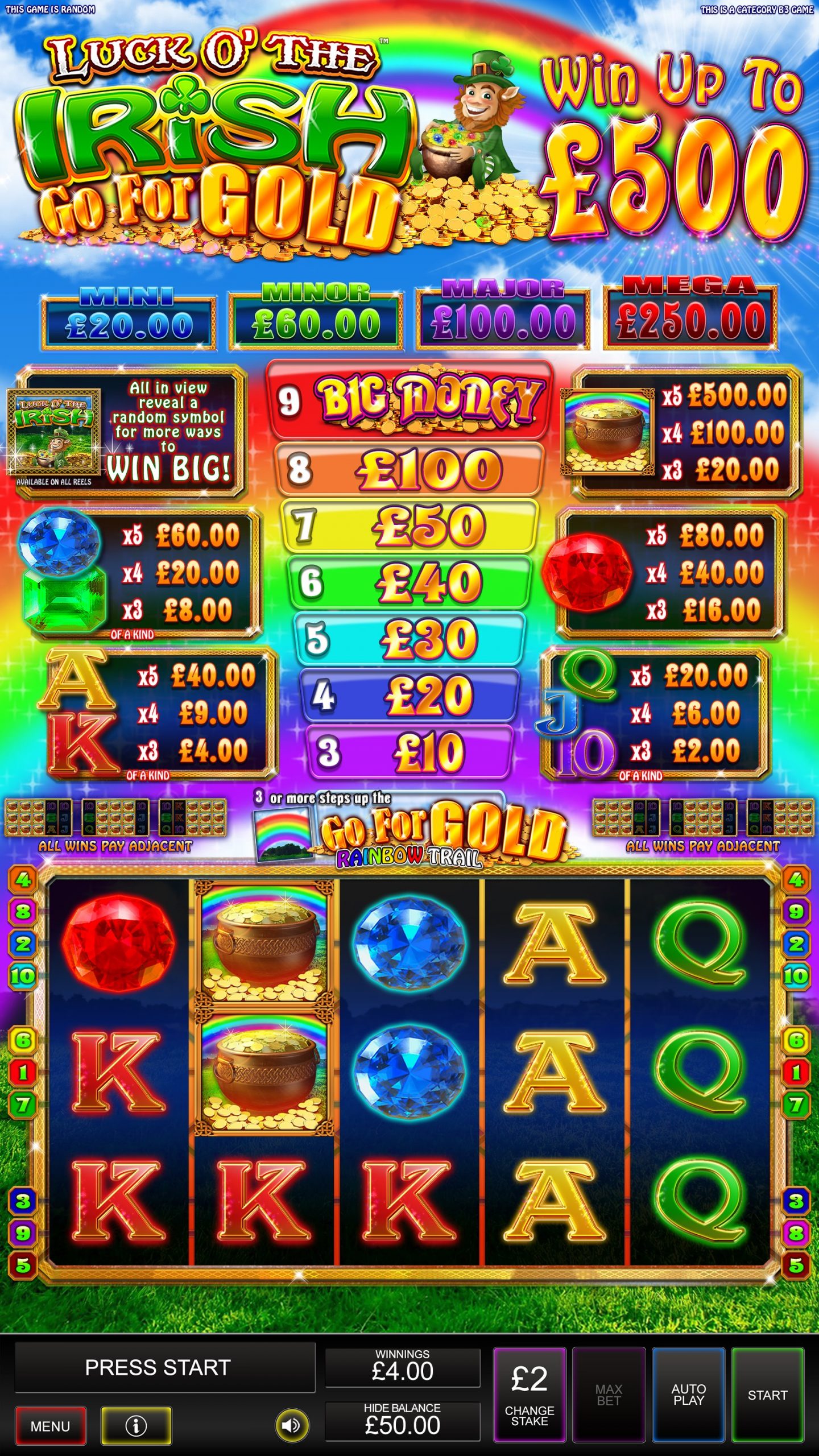