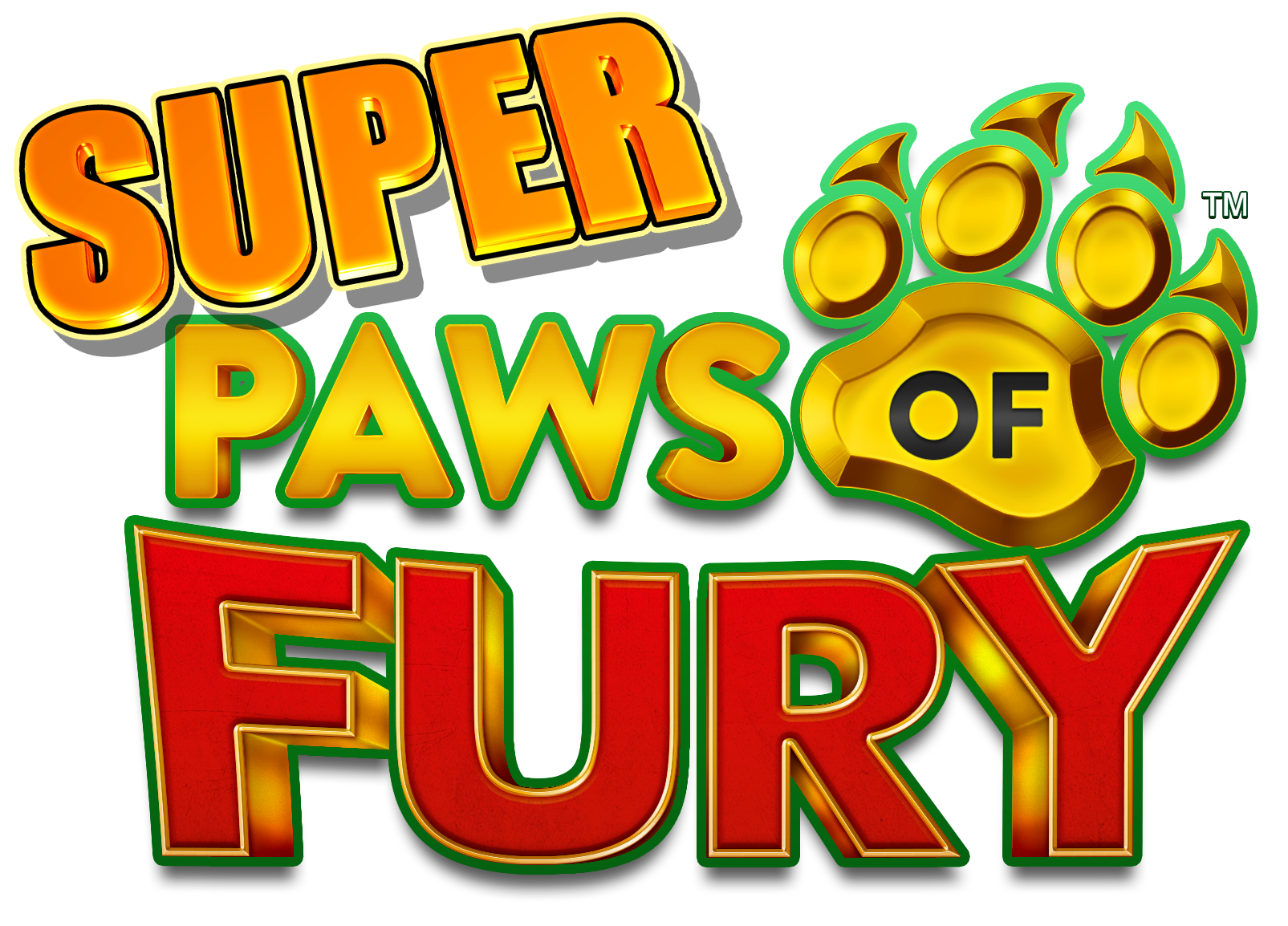 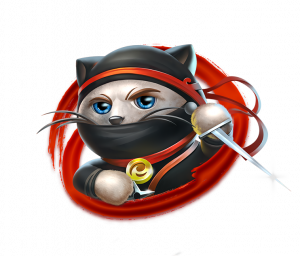 After deep meditation and extensive training, Panda is back and ready for action! What fortune
will your future hold? With 5 exciting features and 5 win lines active on all stakes.
When Panda wakes up, watch out for his su-paw martial skills! He can award any of 5 fantastic features.

Pandemonium Wilds
Panda kicks wild symbols onto the reels improving your chance to win. Watch out for re-spins, the wilds will be locked in place as the reels spin again.

Eye of the Panda
Panda releases a magic orb onto the reels which will lock a random symbol in place. The reels spin and any symbols landing in view that match the locked symbol will become locked.

This can happen several times until a no new locked symbols appear in view or all nine symbols are the same.

Mystery Symbol
Panda adds a bowl of ingots that scatter over the reels. All ingots will then reveal symbols which are all identical. Wins are then awarded.

Lucky Lantern
The screen shows 12 lanterns, which can be Gold, Red or Blue. The lanterns then open to reveal a cash prize, or nothing.

The reels spin and silver paws may be awarded. A gold paw level is also available. The feature ends when the Free Spins show zero or the screen is full of gold paws 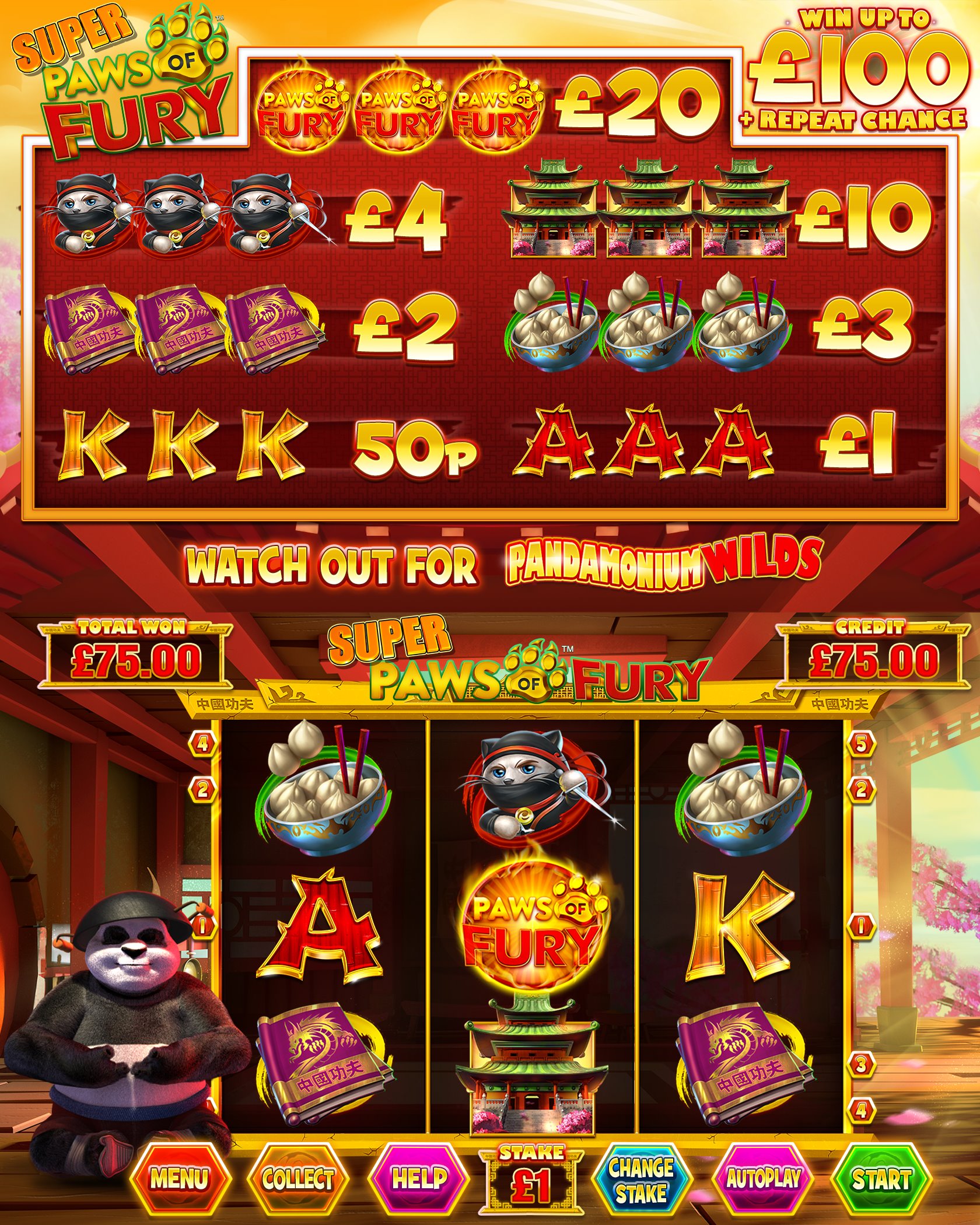