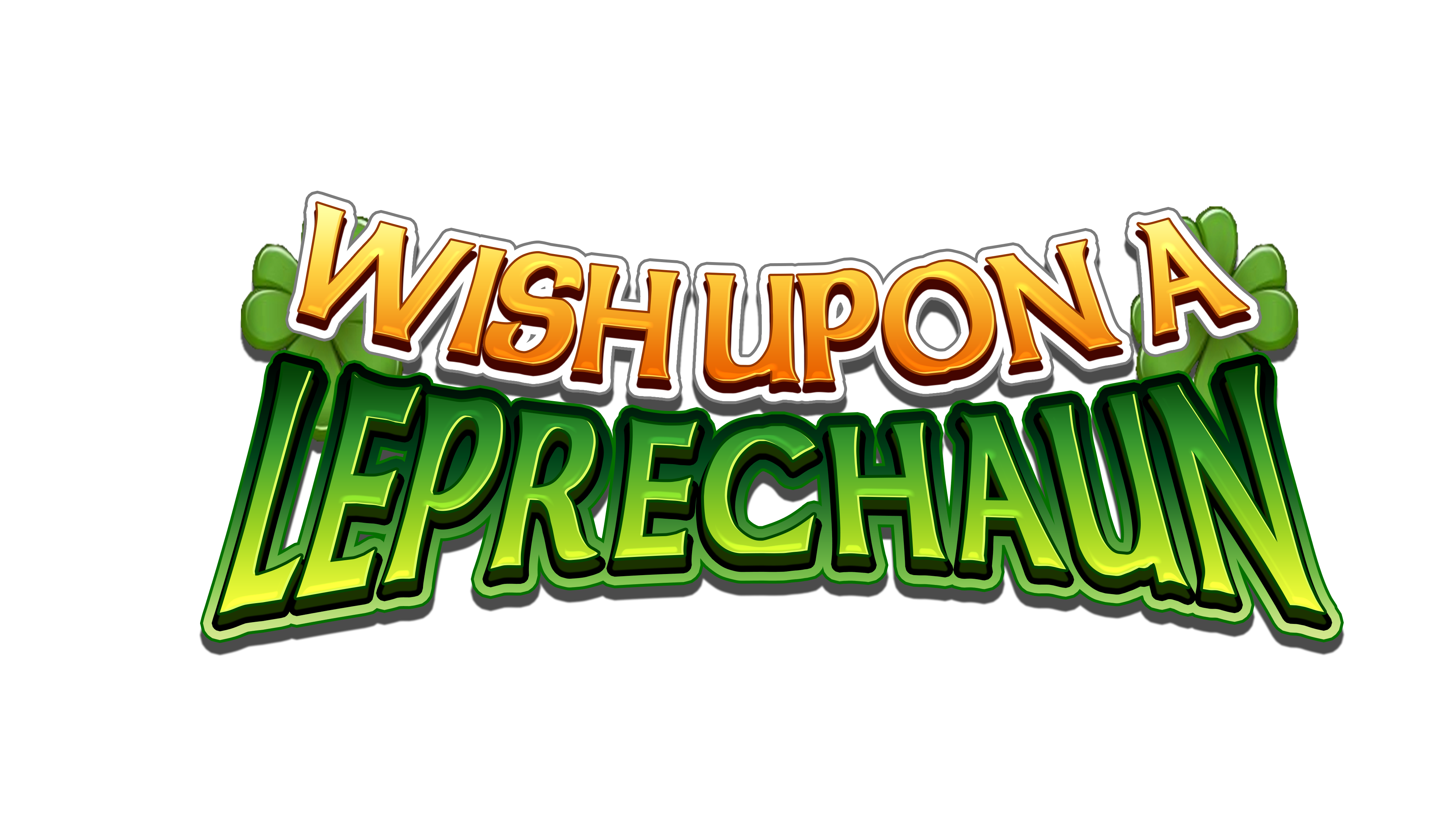 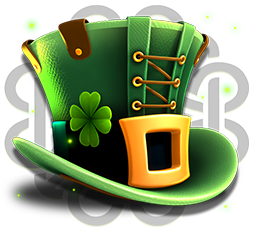 The next game in the wish upon series, takes on an Irish twist. Featuring 20-paylines and is a bonus rich slot. From Chest O’ Plenty to End of The Rainbow Free Spins, 3 or more bonus symbols in view on any of the 5 reels will trigger 1 of the 5 Irish themed bonus rounds. The Lucky Charm Modifiers can be triggered on any spin by our leprechaun, offering 6 modifiers… it’s a slot not to be missed! 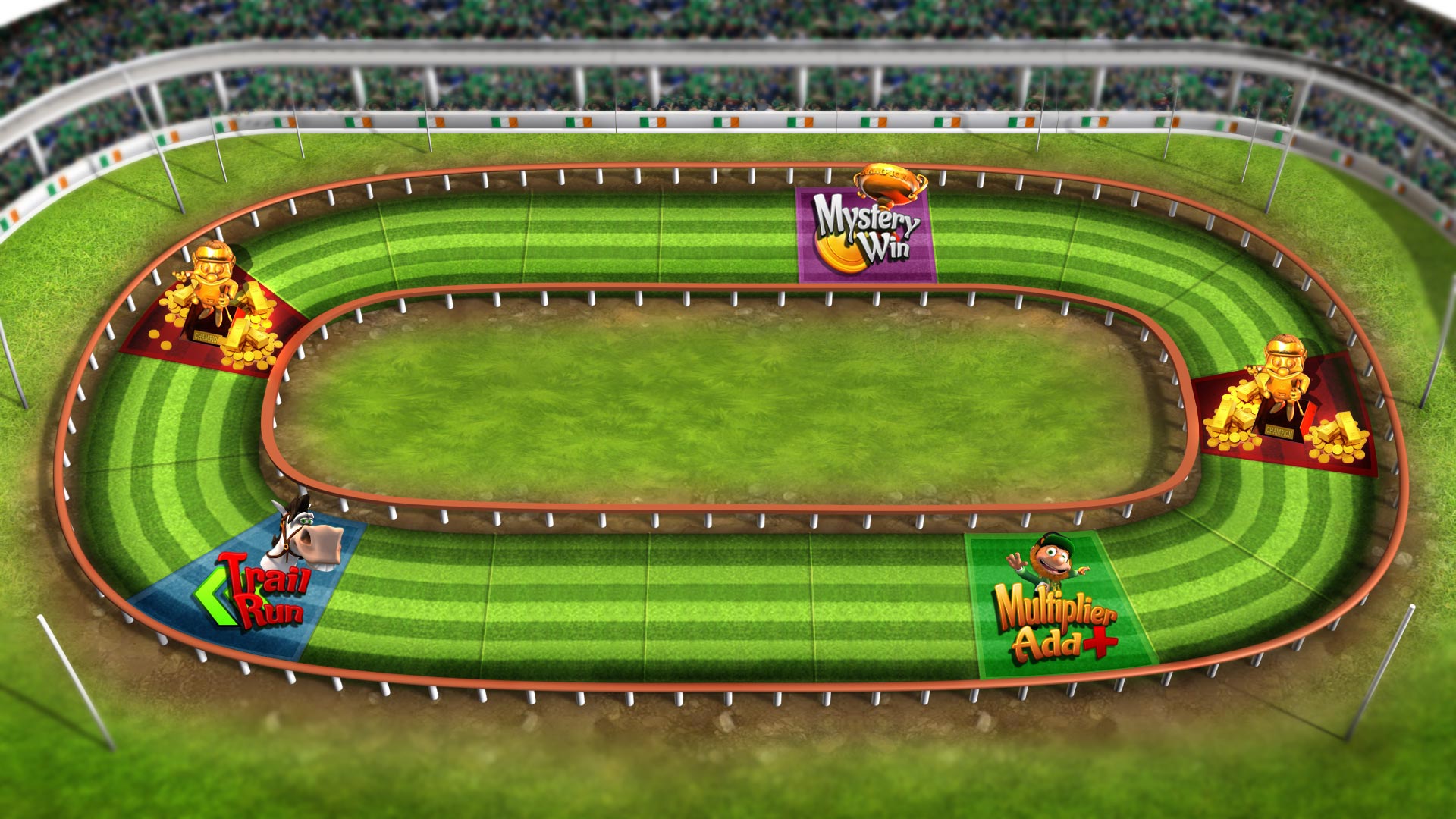 Chests O’ Plenty – Pick chests to increase the ladders until a special collect icon is revealed.
Nags T’ Riches – Move around the race course accumulating cash values with the chance of triggering Big Money.
Clover Rollover Free Spins – A Free Spins round with falling clovers. Clovers landing on the reels change to wild symbols for the chance to create wins.
End Of The Rainbow Free Spins – An unlimited Free Spins round featuring increasing multiplier.
Big Money Bonus – An exciting race feature. Pick your jokey and watch the race to see where you finish. The quicker you finisher the better your prize.