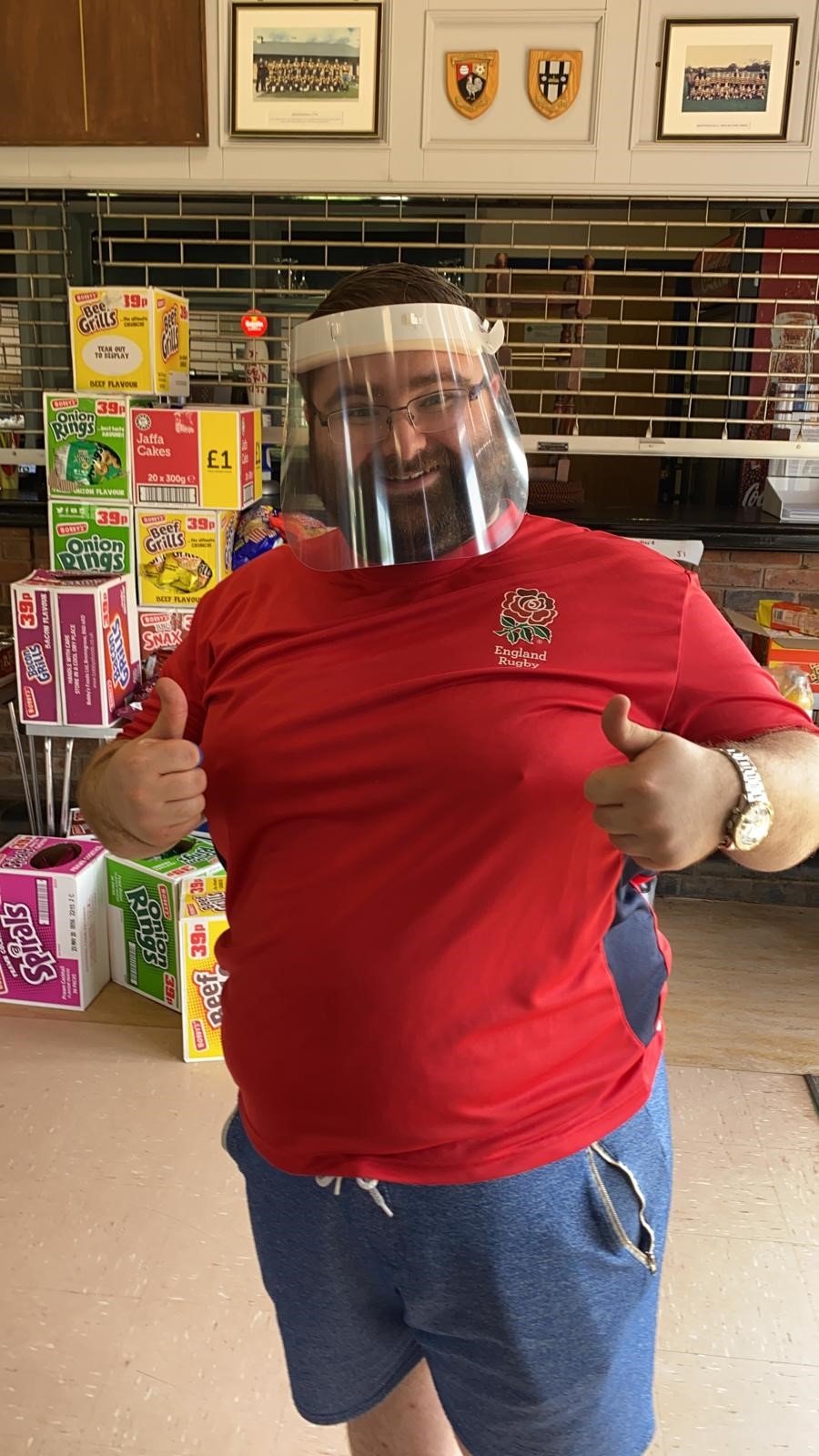 Even in an industry renowned for its ‘can do’ approach Craig Browne has raised the bar and set new standards. During lockdown he devoted himself to helping the community in Worcestershire and his actions have earned the Regal executive an appointment with Royalty.

Regal’s Craig Browne, has an important date in his diary having accepted an invitation to attend the Royal Tea Party scheduled to take place Summer 2022 at Buckingham Palace. The invitation follows Craig’s outstanding services to charity for which he received the British Empire Medal in the Queen’s 2021 Birthday Honours list.

The Business Development Manager used his time whilst on furlough to great effect spearheading a huge fundraising and logistics exercise that resulted in over 16,000 food packages being distributed to the needy throughout Worcestershire during the first lockdown. Once the Government’s financial assistance packages had kicked-in Craig turned his attention to the supply of Wellbeing packs, a thousand of which were distributed during the second lockdown.

Using the club house at Droitwich Rugby Club, where Craig both plays and serves as honorary Operations Manager, the facility became the focal point for volunteers providing support in the county. Craig takes up the story: “When I was placed on furlough it was clear that there was a huge requirement to help people who were less fortunate to cope with lockdown. I had time on my hands so like all tight head props I got to it! I received permission to use the club house at Droitwich RFC, spoke with the Council, struck-up a relationship with the key charity services and alongside numerous members of the club I rolled my sleeves-up.

“Working with Droitwich Community Volunteer Service which provides transport for the elderly, we delivered bacon rolls at the weekend and I know it made a huge difference to see a friendly face and have a chat. In some cases, we were the only human contact people had.”
“In the second lockdown the focus shifted from food to the mental health challenges that people were facing, so we put together 1,000 Wellbeing parcels which included items such as jigsaws, puzzles, chocolates and little treats.”

News spread far and wide particularly through the rugby community resulting in a visit from Princess Anne, who serves as Patron of the Scottish Rugby Union. “It was a massive honour to host Princess Anne and explain to her what we were doing” stated Craig. “I was responsible for hosting her on the day and showing her around, we had a lot of banter about the state of Scottish rugby and she stayed for nearly two hours when she was scheduled for just 30 minutes – it was a big personal highlight for me.”

Although Craig isn’t aware of who it was who nominated him to receive the British Empire Medal he’s sure that the skill-set developed working for Regal, a key organisation in the gaming space, played a major part in helping him to pull-off a significant undertaking from what was a standing start. “Our industry is always about going the extra distance and delivering on your promises” he explained.

“Being able to build relationships with organisations such as Waitrose – who donated £800 of stock to us every single week – Morrisons and Bookers as well as the council and the CVS, was crucial. Relationships are pivotal in business and the skills that I’ve picked-up in terms of managing situations and working with colleagues to deliver positive outcomes have most definitely helped as we’ve all responded to the unprecedented challenges presented by Covid.”